It was recently discovered that a young girl’s findings from a recreational dig on the beaches of the Isle of Wight turned out to be a previously undiscovered species of Pterosaur! What’s even cooler, is that the species was named ‘Vectidraco daisymorrisae’ after the girl (Daisy Morris) who was just 5 years old at the time she found it! Since then the orders for dino-tees have been flooding in at Kids T-Shirts, so the designers have been working themselves to the bone to bring you some amazing new Jurassic designs! 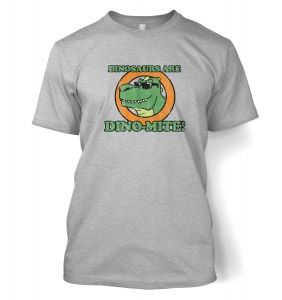 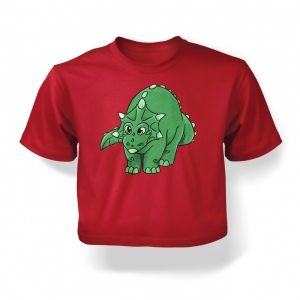