We are all aware that the world is becoming more and more multi-cultural; with the increase in people travelling and migrating to other countries, we’ve seen all kinds of cultural traditions and lifestyles being passed on all around the globe. It is now the norm to go for an Indian or Chinese meal with your family in Britain, or go out for drinks for St. Patricks Day even when you don’t have an ounce of Irish in you! We’re all for this big melting pot of cultures that our communities are becoming, and so this year we’re going to be celebrating the Mexican-American holiday ‘Cinco De Mayo’ which is held annually on May 5th!

While a lot of people have heard of this special day, they often confuse it with Mexican Independence Day which is actually September 16th. Cinco De Mayo celebrates the day in 1862 when the under-equipped Mexican army defeated Napoleon III’s French army, who at the time were considered to be the most powerful fighting force in the world! Although you’d think this day would be celebrated widely across Mexico, it is actually a more celebrated event for Americans. If the battle had not been won by the Mexicans, it would have meant a totally different outcome of the American Civil War. Due to this, and the fact that so many Mexicans moved into the South-West of America after the battle, the day is mostly celebrated in America where the country is scattered with colourful parades and huge street parties!

To help you all join in the festivities, Kids T-shirts have come up with a bunch of awesome Cinco De Mayo and Mexican themed t-shirts which are perfect for a day of Mexican food and activities! They’ll also be posting up fun things to do and make on the Facebook so dig out your sombrero and get ready to party! 😀 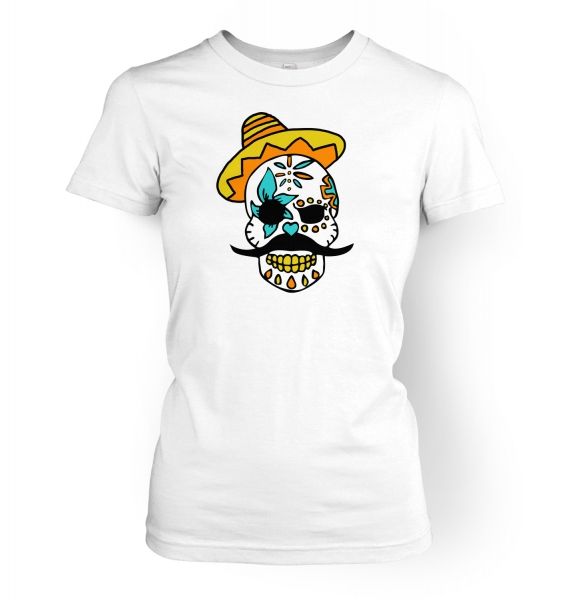 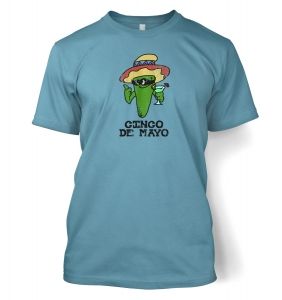 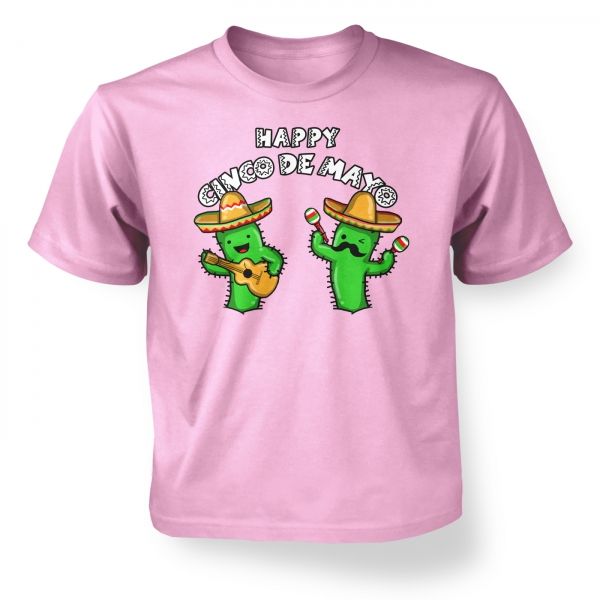